Will I be able to draw this?

I’m looking around for which software to choose for an upcoming project. I like Toon Boom’s feature set when it comes to animation, but I’m having trouble breaking into the drawing tools. I’ve worked with illustrator quite a bit, and I’m usually comfortable with both vector and bitmap painting.

Here’s an example of the art style for the project. It’s made in Photoshop, but it’s mostly just hard lines and gradients. It’s the colored part that’s giving the the most grief in Toon Boom.

About the animation: The hard shapes will be mostly static and animated with position/scale, the black stuff will be dripping using traditional frame by frame animation. At times the hard shape will need to be re-drawn, so I would really prefer to be able to make this directly in Toon Boom.

Any resources or thoughts on how you guys would approach this? 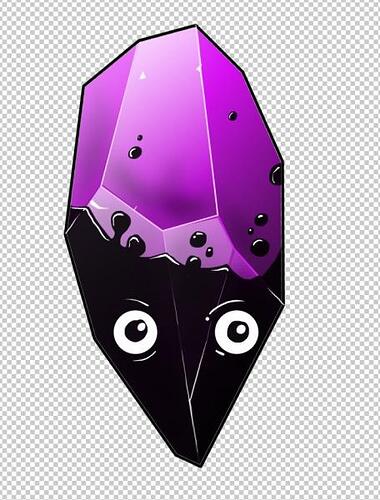