What’s up, guys? I’m having a bit of trouble, and I’m just not sure how to go about fixing or troubleshooting it. I’ve recently moved from Flash to ToonBoom because of its superior skeletal engine, and I made my first looping animation in it!

Basically: I’ve set up a simple looping animation with a Skeletal System; I’d say that it’s looking pretty good inside the program, yet there’s a pretty big problem. You see, when I export the movie, the arms (minus the hands) and legs (minus the ankles) start doing something COMPLETELY different. They’re still doing their correct MOVEMENTS, but they are Scaled and Located differently from the rest of the skeleton. I’ve exported it to SWF as well as AVI, getting the same results. No good!

Attached, you’ll find screenshots of the problem in-question. If you need an idea of what the animation looks like, and what the export does to it, here’s a 1 minute video demonstrating them all (1080): 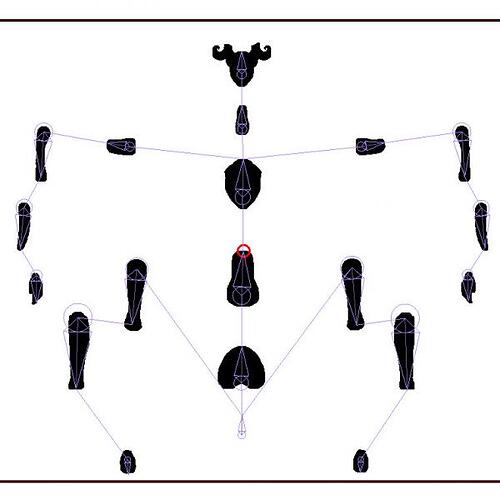 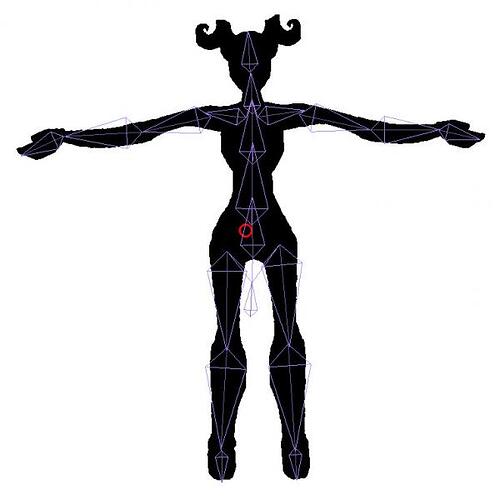 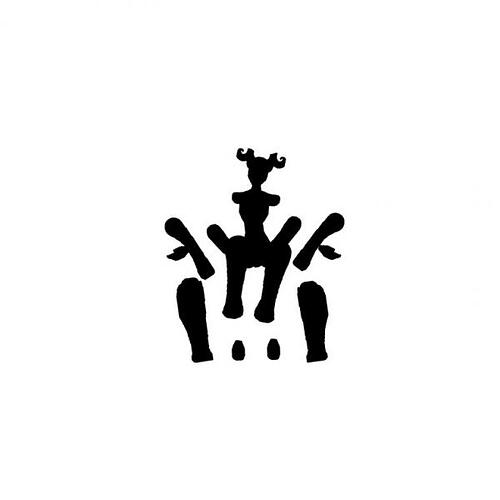 Brajamine, you probably have tried redoing your rig several times. If it’s still not working, I’d like to see your detailed rigging steps. I’ve built similar character rigs to yours (BTW, that’s a nice silhouette character) but have not seen the issue you’re running into.

No, it was set on “Full Movie.”
When I set it to Drawing View, it just shows a still shot of all my Drawing Elements stacked upon eachother. In Camera View, it does the same thing as Full Movie

All-in-all difficult to say what’s causing it without seeing what the image and peg “Properties” have to say about offsets, scales and pivots. Ideally in the character’s “resting” position - there should be no scale or offset values for the element (drawing layer) and the pivot should be where a body part meets its parent body part.