The top picture shows the arm independently transforming with its own deformation chain. The next one shows what happens when I hook up the kinematic output to the arm. 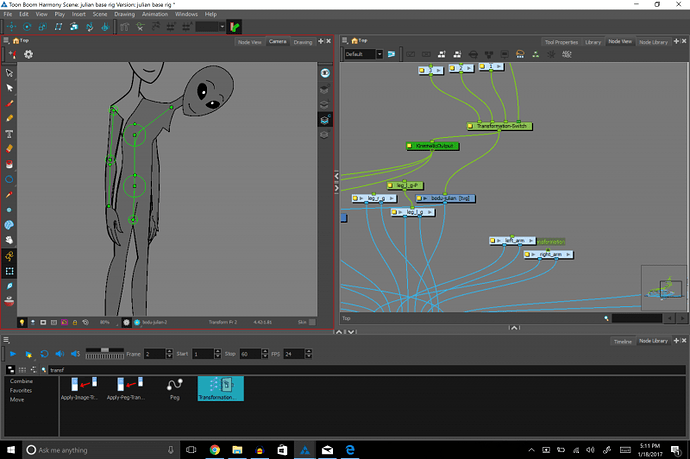 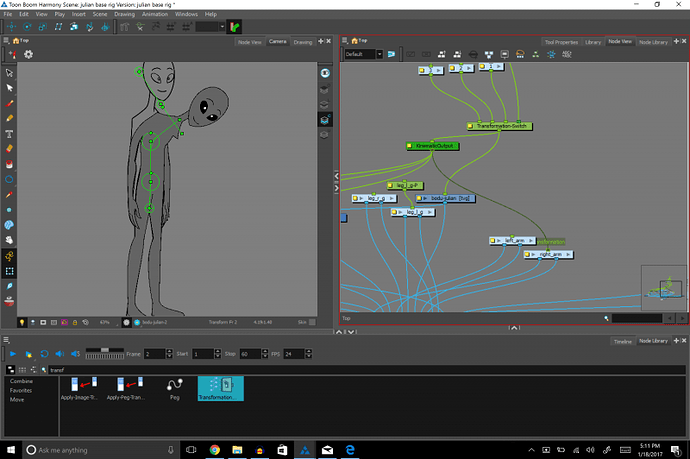 They said I had the most current version.

They said I had the most current version.

Sadly it looks like they aren’t releasing that beta to the public yet, but keep talking about the kinematic being broken and link the thread.

It’s broken in the release version of 14.00 and is fixed in the beta. Try contacting support and citing wanting version 14.0.1.12080, that one has the deformation chain fix.