I contacted support and had a LONG conversation with them, when suddenly the person I contacted (“Ron”) stopped answering, and left my problem unresolved.
So I hope some of you awesome guys at the community will be able to solve this issue. I REALLY hope so.

Thanks in advance,
- Hexa 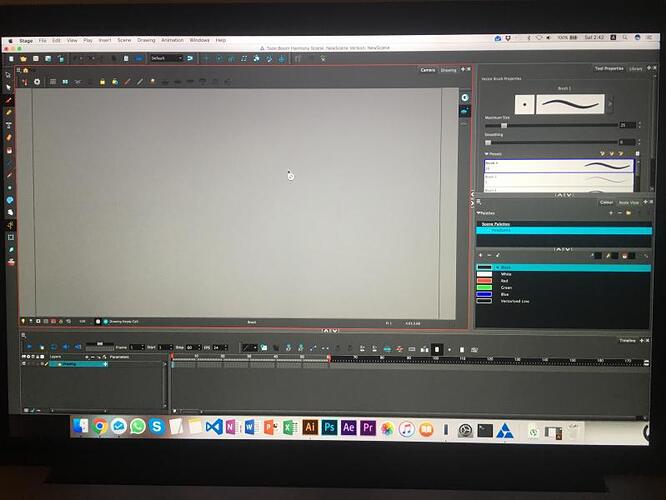 Have you found a solution to running toonboom harmony 12 on os x Sierra?

Harmony 12 normally runs fine on Sierra, you need to get around the
security limitations Sierra imposes however to set it up. Contact
support if you’re having trouble installing the software.

If anyone is having the same problem as the original poster, contact
support to have a look at the context under which this is happening.
Also make sure to install the latest V12 you have access to in your
accounts “My Downloads” section.

Your using a pretty old build of harmony 12 have you tried upgrading?
are you on a trial, subscription, or full license?

It’s my father’s computer and his program, and he says he has he’s reasons for not wanting to upgrade…

Failing that you could get a 15 day trial to have a play with the newer version 14.

But is there no way to fix the current version?

It doesn’t sound like it can be repaired at all. But that build is old and a lot of bugs have been fixed since then.