I’m currently working on a commercial in Harmony (100% Cel Animation - the kind of paid project dreams are made of :)) And I’m having an issue with the render of one of the shots: a strange angular shadow-like default that grows over the course of the animation. It’s one of the few shots where I have used a bone deformer, so I imagine it comes from that, but that doesn’t really help me to solve it (and it’s not just standard over-extension of the line via the deformer, since that sort of issue shows up in the harmony viewport. This only shows up once the frames have been rendered out)
I have attached the offending file - has anyone ever experienced this and have any tips to solve it?
Cheers! 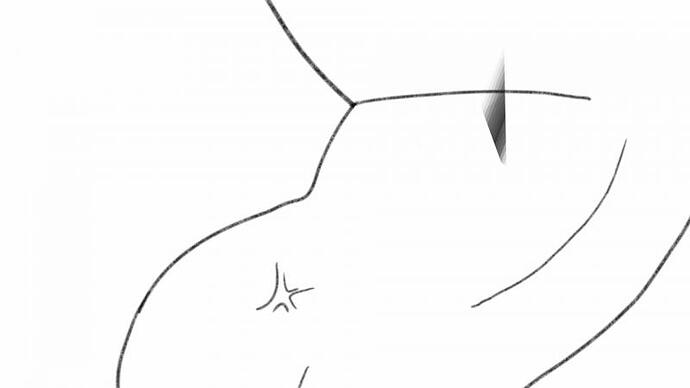 Go to the node view and disable stuff selectively to narrow-down
what’s causing it. Use the render view (blue flower icon at the bottom
of the Camera View) to spot check if the artifact is still there.

Are you using gradations anywhere, the artifact looks as though it has
a very rough gradation applied to it on a small object which has been
enlarged.