I realized I forgot to export a scene I worked on a while ago so I went back to do so but when I opened it up it didn’t display any of the drawings and it wasn’t responding. I opened it last night to show it off to some friends last night and it was perfectly fine but now when I open it up it’s not responding. I sunk about fifteen days into this scene and I really do not want to lose it. 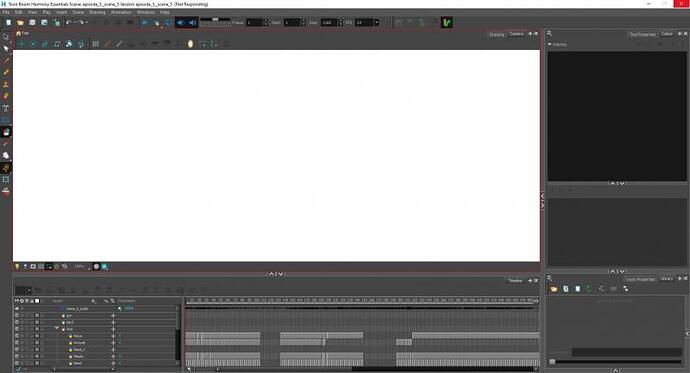 Hi! I’m having the exact same problem now, were you able to figure it out?

Hi, not sure if Nubcat found a solution for this, but I wanted to post mine since I had this issue today and resolved it. ( Not sure about you, but I dislike finding open threads to issues I’m having so thought I’d do a service for anyone who is struggling with this.)

omg, thankyou so much this actually fixed the issue!