Problems with camera and line sizes

Hi! I’m a student working on my first animation on Toon Boom harmony Adv. and I’m lost on how to solve a couple issues.

I have a scene of an alien entering earths atmosphere and landing at a diner. The scene starts in the clouds and my alien enters the scene very very tiny as if he’s coming from far away and he rockets forward almost taking up the whole shot once he’s at his closest point before the shot zooms out and pans down to reveal the diner as we watch him make his landing , the camera is still zoomed out far enough to see the whole diner and the ship to the left.

Sooo because I didn’t want to redraw all that stuff I decided to stay in the same project almost 400 frames in and zoom the camera back in to that closeup shot I wanted. Problem is when I adjust the Z peg to zoom in my background was now not staying at the same proportion to the ship and my ship is moving around instead of the shot just zooming in normally.
Since I’m on a deadline with this being a school project I decided to just draw and animate the next shot just like it was in a wide shot hoping to figure it out later.

I’m now moving onto the next shot but after I did all the work I’m so frustrated seeing it all tiny and kinda pixely because the detail cant be scene that well so small . I also want to take the background into the next shot with an even closer up shot and if I try to paste it into a new shot the background is HUGE compared to what is seen in the shot and still scales down inappropriately with a lot of the lines being out of proportion, 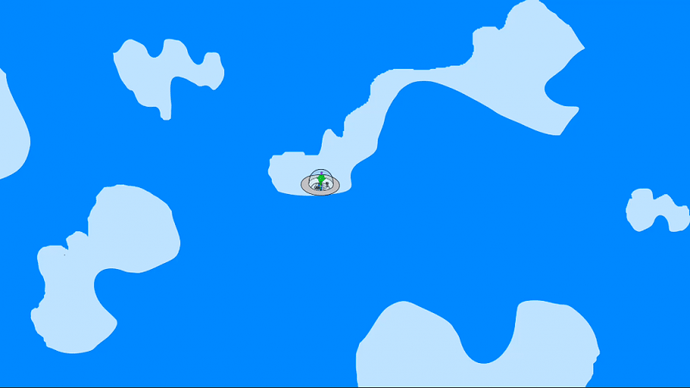 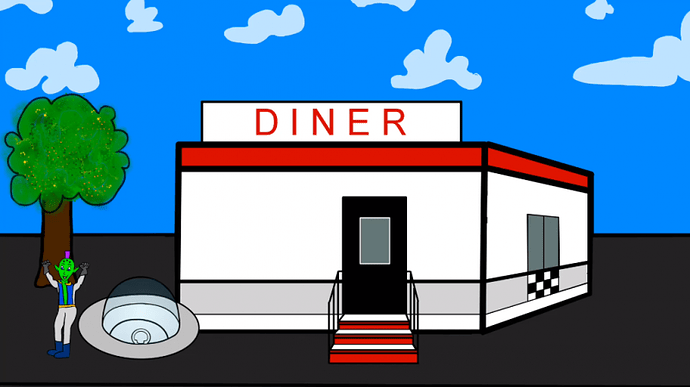 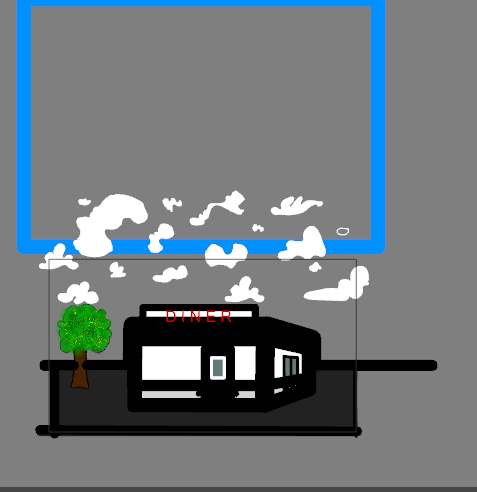