Playback (using deformation) plays once fine and then goes black and white at an angle the next play through.

Not sure what’s happening, I’m practicing with deformations and the playback fell to crap. I did close out and restart the program, but the problem persisted.
Any one have any ideas that doesn’t end with reinstalling the program?

below are some screenshots. The first is the way it normally looks and the second is when it plays back on the second loop. 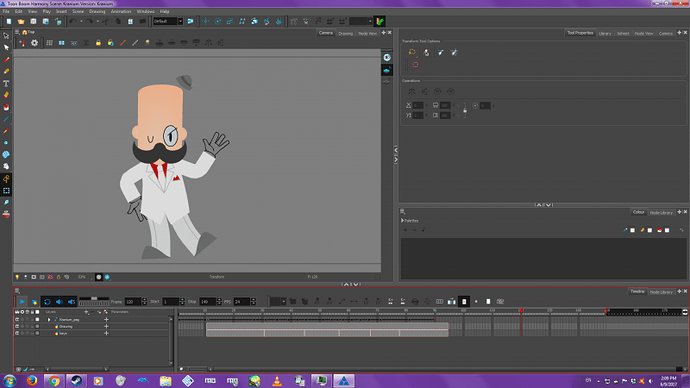 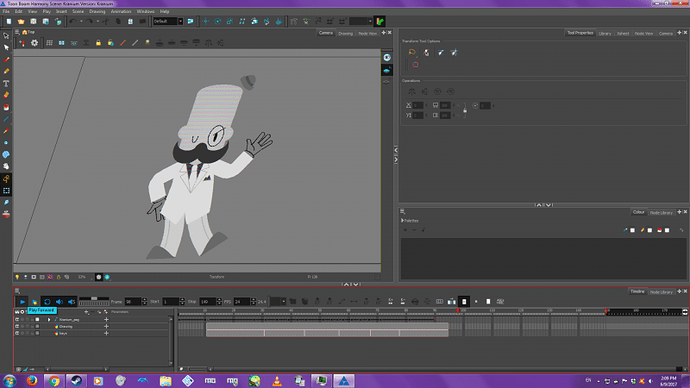 It could be your graphic card running out of memory.
What happens when you do an actual render?

If the render through the Write node looks the same,
show the node structure which might provide a clue.

When I do a play render it looks fine. But what I have noticed is that videos no longer play on Windows Media Player. The audio plays, but not the video. I don’t know if this issue is messing with Toonboom or if it caused by Toonboom. I can technically get by, but it’s extremely inconvenient.

It really sounds like the graphic card is running out of resources.
In those situations try closing all unnecessary programs and web pages.
For extreme cases you may need to reboot the system.