How to "arrange" layers

I’m new to harmony and am trying to make my first simple animation but I am having a bit of trouble. I can’t figure out how to arrange how “forward” a certain layer is while still using pegs for hierarchy.

To break down exactly what my problem is I attached a preview image. I need the table to be behind everything but the body of the character but I need the arms to be behind the body while still being above the table. I’m following a tutorial on digital tutors and he seems to have the table layer at the very top, yet his characters body goes behind the table. Can anyone clarify how you are able to do this? I’ve tried playing with the Pos Z in the data view but this make the table go behind everything as well as shrinking it.

This is really starting to frustrate me so any help would be greatly appreciated. 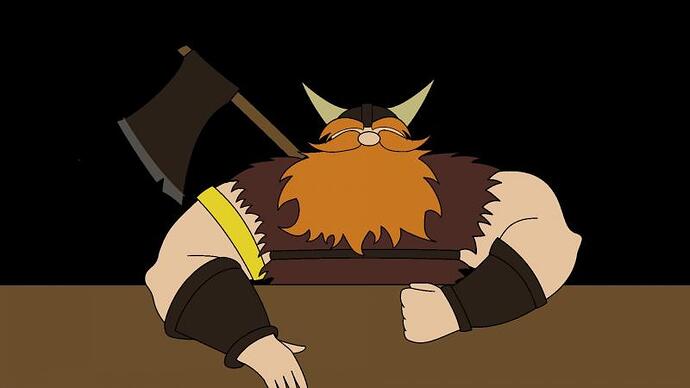 When it’s nudged only a little it shouldn’t resize the elements.

Also, if you have Harmony Premium and use the Node View, you can adjust the hierarchy here by rearranging the wires.

Thanks for the help you two, I was able to figure it out thanks to you.