Glow Cut Off By Camera

Im working on a little scene where two characters are singing on-screen under bright lights. I’m using a glow node to cause a rim light/light wrap with an apply image transformation for the lighting on the character. my only problem is that even though the character art is finished past the camera, its still getting cut off by the camera so the glows are just straight lines where they’re offset from the camera.
We are using harmony 14.
Attached is what it looks like in the render view and then in non-render. And my node view 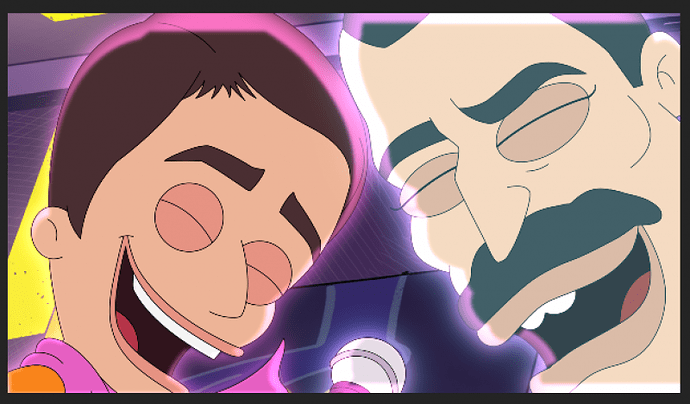 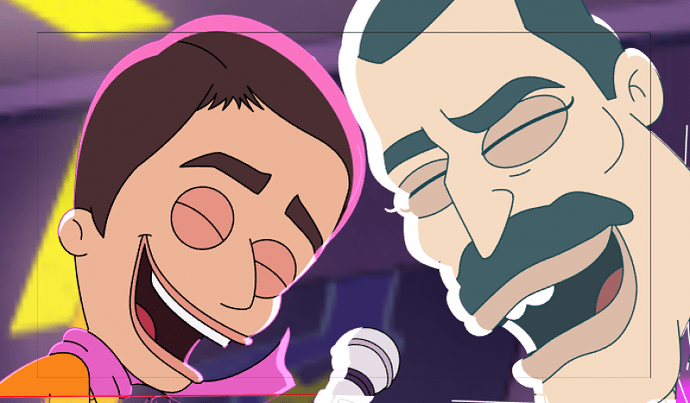 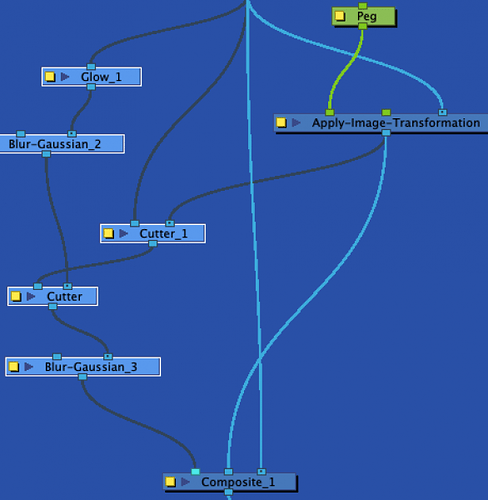 The Apply-Image-Transform tool crops the image before moving it which is probably why your glow is getting cut off. Try using the Apply-Peg-Transform node instead and that should fix the issue!

As far as I know the only difference between the “Apply-Image” and “Apply-Peg” transform nodes is that one crops the image and the other does not.