hello!
i have a problem with Toon Boom Harmony Essentials.
i have a wacom intuos pro tablet (see intuos . jpg)
i have two monitors, and my tablet is mapped to the first one, but that causes the brush to glitch out (as seen in toonboom1). the brush seems to rapidly go left to right, and is also offset from the cursor. this problem doesn’t just apply to the brush. the lasso and pencil acts the same as the brush in toonboom1, glitching out and such.
the only way to (kind of) solve this is to map my tablet to both my monitors, but i don’t want to have to do this, as it isn’t as comfortable and accurate as opposed to having it mapped to only the first monitor. but, as i said, this does not fully solve the problem. the brush is still kind of wonky (as seen in toonboom2).
i’ve tried reinstalling toonboom and my tablet driver, but neither worked.
i don’t have any problems with any of my other programs, it’s just toonboom i’m getting a problem with. 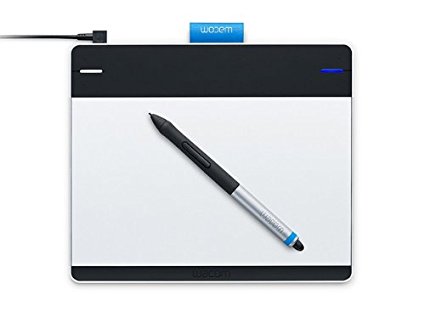 Here’s a thread with a similar problem, maybe this helps too:

this helped alot, thank you! it’s not glitching as much as it previously was, and it’s not offset anymore
but, the lines are still sometimes weird and a bit glitchy : https://i.imgur.com/rTywMro.png

This worked for me! Thank you!