Hi! So I’ve been working on this board for a while and yesterday I saved the project and closed the file. Later when I opened it again, the board is completely blank (see attached). Wondering if there’s a way to restore the file. 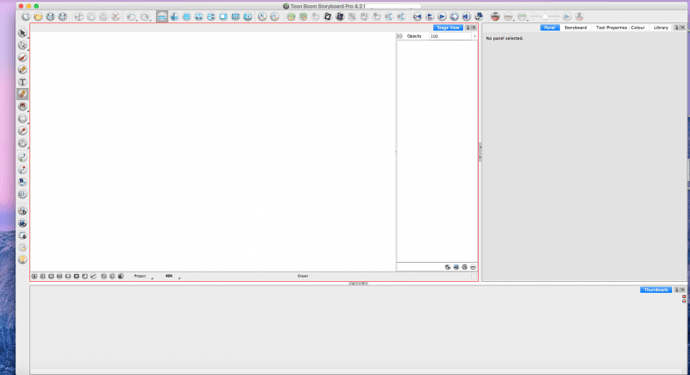 By looking at it the saved project file is corrupted but yet it is strange.

In general, when you save the project, it always creates a back up of last save. If it is only the current saved file which is damaged, you can always roll back the last save.

The last saved files are under your /saved_project/ folder.

Make sure to back up your entire saved_project in case something else might go wrong. And then rename current two files as following.

And then rename back the back up file by removing ~.

Then, it would open last saved information as long as rest of files including the last save file is not damaged.

If this does not help, you can contact support@toonboom.com by sending us the saved project file for us to check.

I know this was posted over a year ago now, but just wanted to say this helped me immensely!